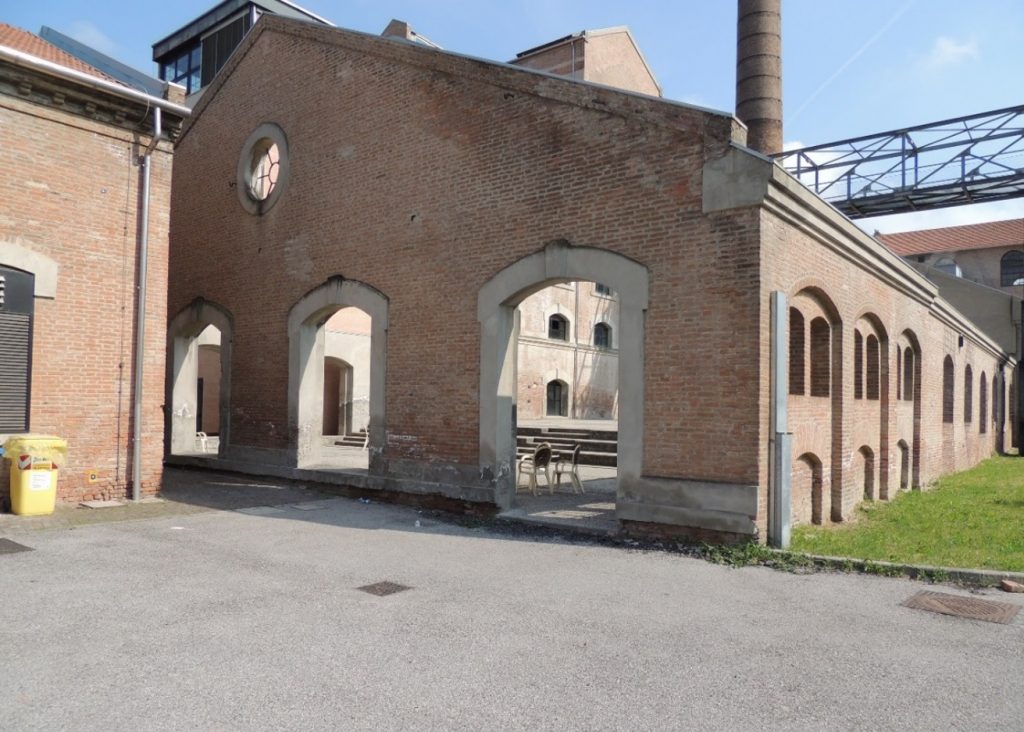 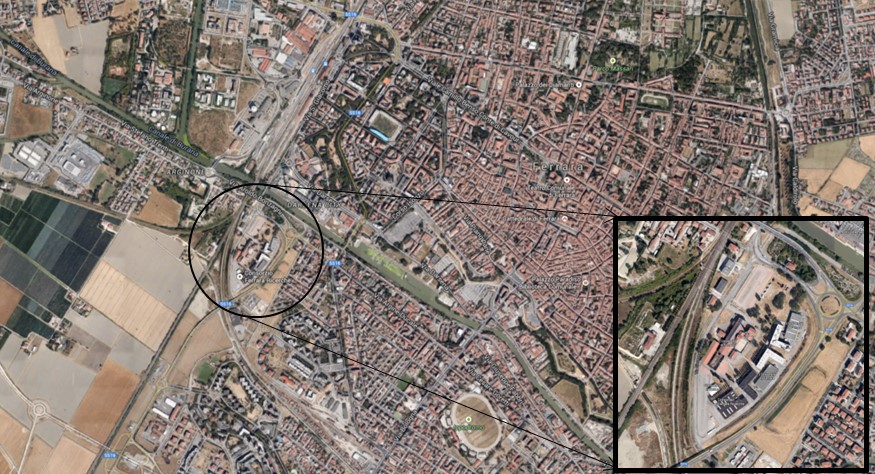 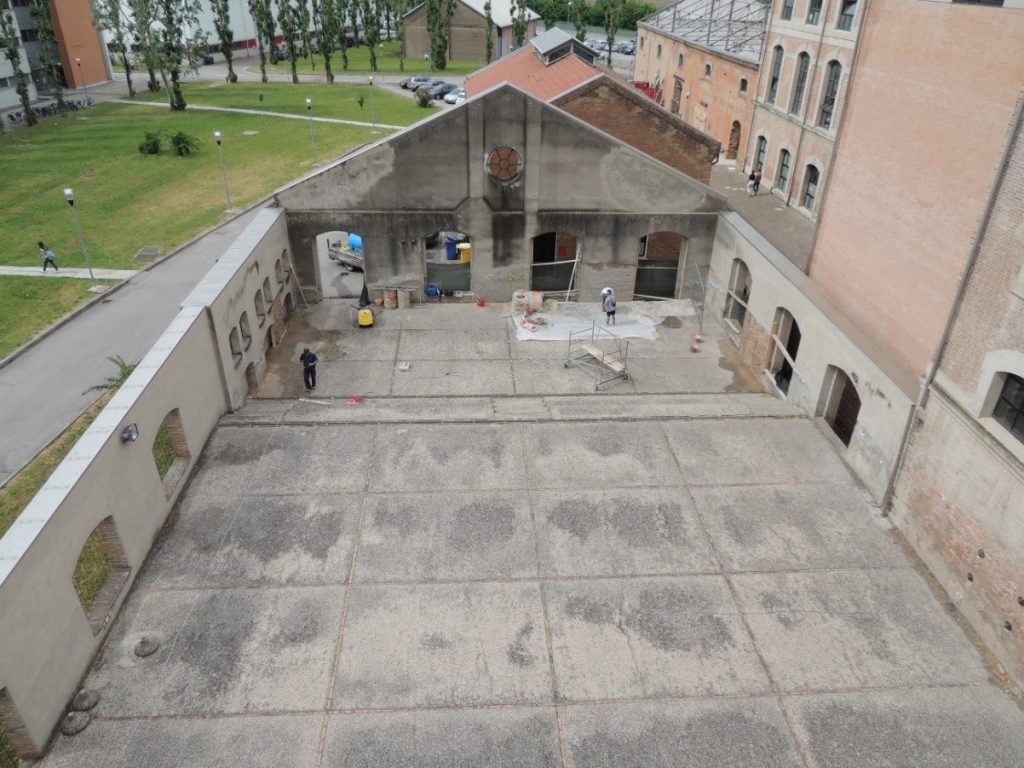 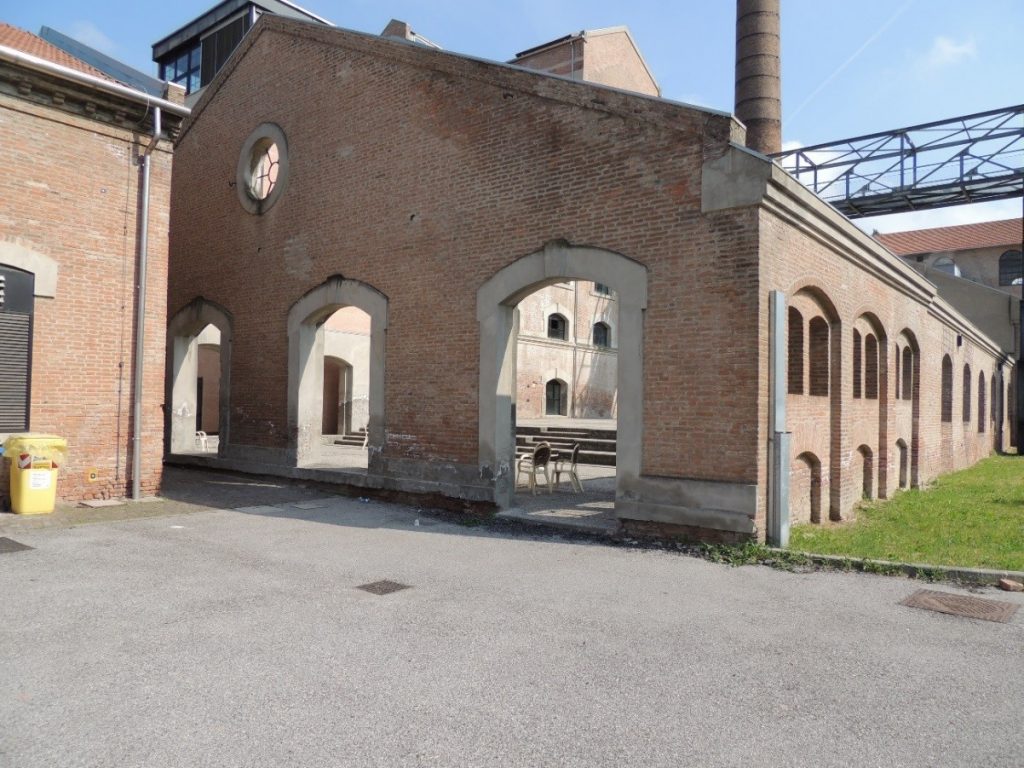 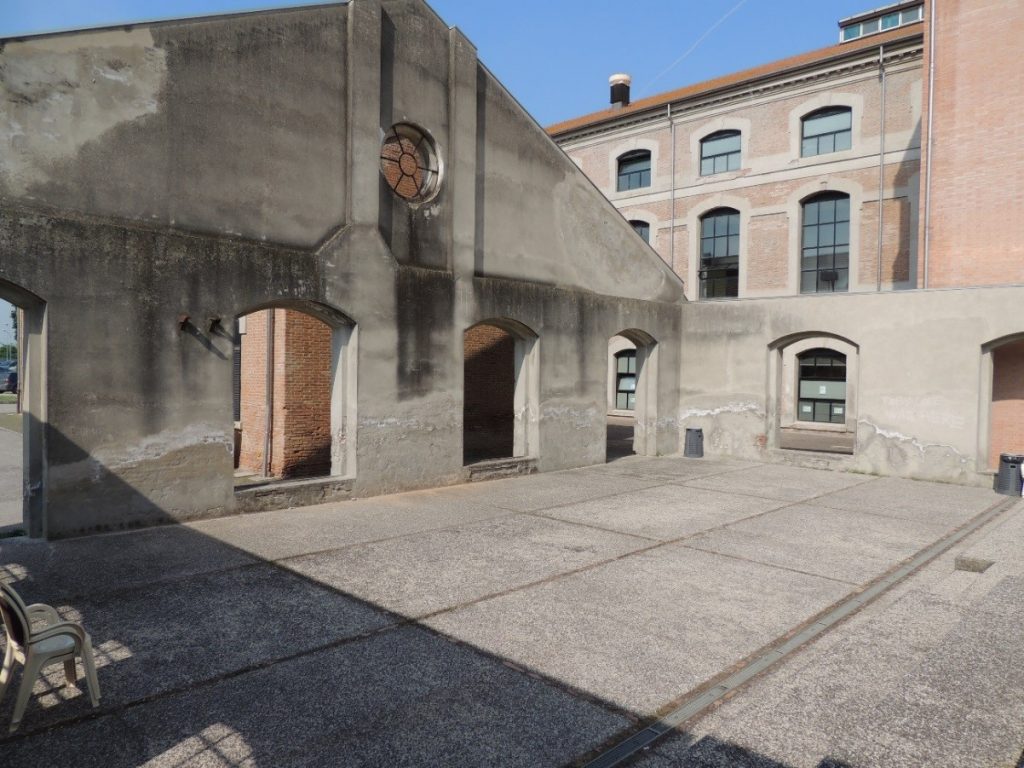 Description: The Italian case study is located in the city of Ferrara, in the  southwest area with respect to the historic center of Ferrara, over the Po branch river, Canale Burana,  which was very active in the past and that today serves as a drainage canal.

The case study Agorà, is a part of the industrial complex “ex Zuccherificio Eridania”, a former sugar factory that covers an area of over twenty hectares with more than 100,000 cubic meters of buildings (Fig. 1). 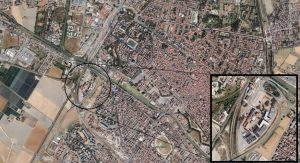 The sugar factory was inaugurated on 9 September 1900 under the name “Zuccherifico Agricolo Ferrarese”, based on a project started by Eng. Peter Fortini and concluded by Arch. Antonio Mazza.

Currently, the area is part of the Scientific-Technological Pole of the University of Ferrara and is an important example of industrial archeology.

From 1908 to 1916 following the modernization of beet processing, the increase of the product to be processed but also the closure of two factories in the province, plant extensions was executed.

Between 1945 and 1950, the factory was further enlarged. Several buildings for the accommodation of the employees and the Centre of Studies “Aldo Daccò” were built.

In 1968, the factory was completely abandoned due to the shift of production to other factories in the region.

Between 1985 and 1988 the Arch. Stefano Marini planned a recovery of the sugar factory dismantled by creating an exhibition area respecting the types of existing buildings and reorganizing outdoor areas for recreation, parking and for the connection with the city.

In 1991 the University of Ferrara acquires the right to the use of the area for 99 years.

The earthquake of May 2012 severely damaged the buildings of the complex, especially the chimney, and the Regional Directorate of MiBACT authorized the University to secure the structure.

Currently the former industrial complex consists of several buildings appropriately redesigned, renovated and restored in order to be allocated to the new functions of the University of Ferrara. Among these is the Italian case study “Agora”, located in the central area of the former industrial complex and current University headquarters, neighbouring to the old chimney and the two buildings representing the drying and storage of former sugar factory (Fig. 2).

Figure 2. View of the industrial complex ”Ex Zuccherificio Eridania” showing the location of the “Agora”.

The Agorà is a large open square represented by a single large room with a rectangular plan, currently without coverage (Fig. 2). The perimeter of the Agorà, consisting of a vertical supporting frame constructed in masonry face view, probably covered in the past with a gabled roof sloping with a steel trusses structure on sight. The floor is on two levels separated by a wide staircase (Fig. 3). 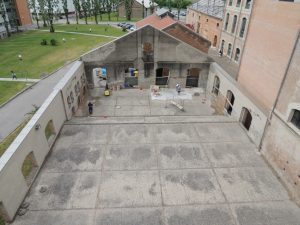 Figure 3. View of uncovered structure of the Agorà showing the plastered interior façade and the wide staircase

The interior walls are plastered (Fig. 3 and Fig. 4). The external walls of the buildings are face view brickwork characterized by large openings of regular shape with segmental arch arched lintel and frame (Fig. 4). 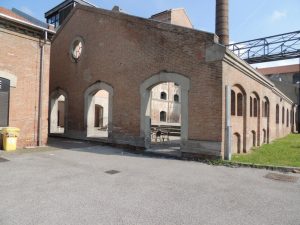 Externally, the bearing brickwork masonry is in a state of preservation better than the plastered interior walls, but there are obvious elements of degradation clearly attributable to rising damp (Fig. 4). The plaster of interior façade presents strongly degraded areas as result of continued exposure to the atmospheric agents, given the lack of coverage, but mainly because of the moisture of rising damp that causes plaster detachment (Fig. 5). 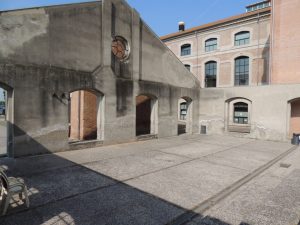 EMERISDA ON THE HERITAGE PORTAL